Get fresh music recommendations delivered to your inbox every Friday.

from Clara Luz by Draag 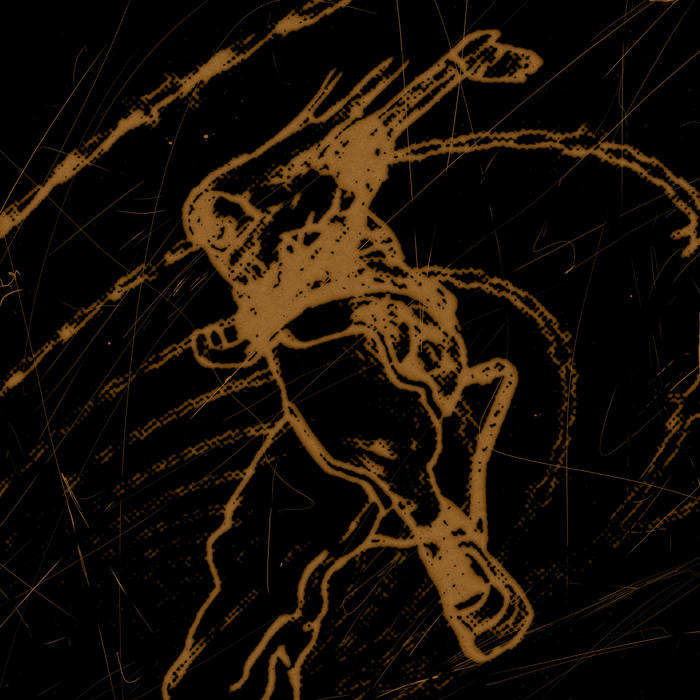 I won’t look back

Bandcamp Daily  your guide to the world of Bandcamp

Lance Skiiiwalker joins the show to discuss his most recent releases